Chang Jung Christian University (CJCU) on October 7 was certified by the Ministry of Examination, the Republic of China (ROC) as one of the official computer test centers in Southern Taiwan while the commencement ceremony was held on October 25 at Lobby 1 of CJCU Computer and Networking Center. After completing trainings of a sufficient number of examiners on September 12 and 13, CJCU finally was officially certified as a computer skill test by the Ministry and was expected to begin its operation in February,2023 providing seven computer labs to accommodate 480 seats. 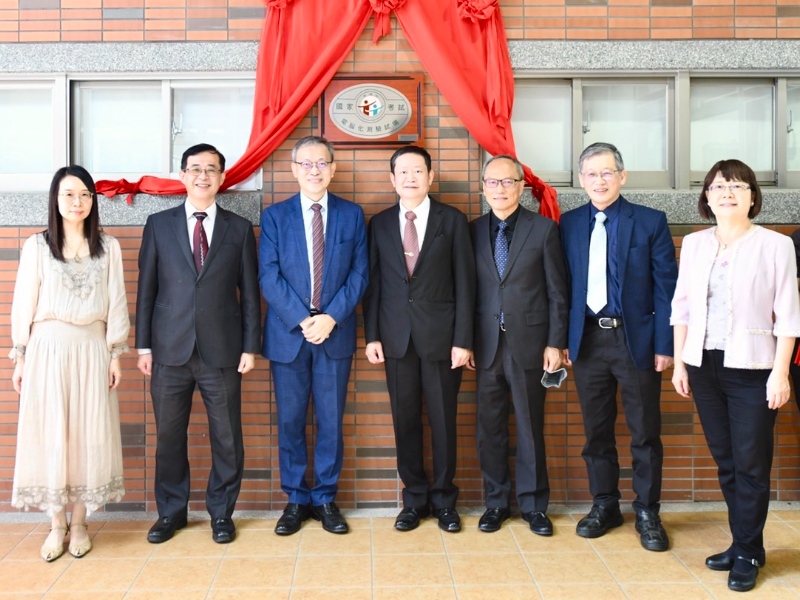